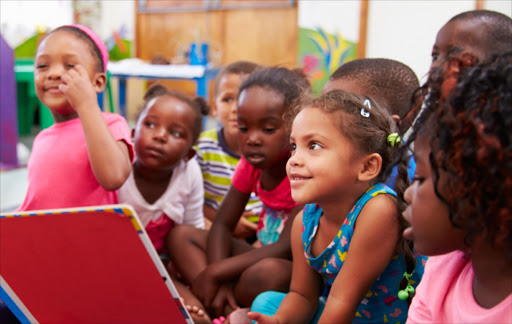 A 66-year-old grandmother from Durban has just received her matric certificate, passing with great aplomb to boot so she can open up her own crèche facility.

Blossom Msibi was part of the class of 2015 to successfully receive a school-leaving qualification from the Fezisifiso Adult Centre, south of Durban, The Daily Sun reported.

Her motivation? She wants to start a crèche one day and needs a matric certificate to do so.

She had to leave school in Grade 7 due to family problems, the newspaper reported.

She achieved 79% for both Maths and Science, and scored an average of 69% for her remaining subjects.

Her teachers have applied for funds on her behalf to help her open her crèche.

Mpumalanga's top performing matric pupil meanwhile received the surprise of her life, being presented with a brand new car worth R150,000 for her achievements sponsored by Imperial Toyota Nelspruit.

She thanked her parents and her maths teacher for encouraging her to work hard.

"I did not expect this. I feel overwhelmed, excited, very blessed and humble to receive this award. I thank God for blessing me and my family," she told a News24 correspondent on Thursday morning.

"It proves that if you work hard you can achieve anything and here I am today."

She said she will use the car to travel to the University of Pretoria, where she'll be studying.

How a principal beat the blackboard jungle

And a principal in Durban has inspired the nation's teachers with an innovative way to teach in rural areas.

He beat a serial rapist, overcame a tiny government subsidy, a scarcity of textbooks and no laboratory at his rural KwaZulu-Natal school to produce a matric class that beat the odds, including one pupil with nine distinctions.

Principal Nhlanhla Dube's day starts at 03:30, when he embarks on a two-and-a-half hour drive from Pinetown to his Amangwane High School in Bergville in the foothills of the Drakensberg mountains to get to school before the school bell rings.

"I am really proud of him because this was the first time in the history of the school that we had a child get straight As."

In a bid to produce quality matriculants Dube came up with a programme called the 6-4-6 turnaround strategy.