A paraglider was rescued after he crashed in the mountainous Sir Lowry’s Pass area, Wilderness Search and Rescue said on Sunday. 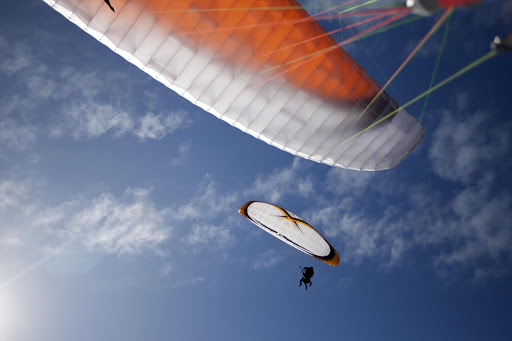 The paraglider had complained of an injury to his back and was in a great deal of pain, said Marais.

He was unable to provide rescuers with an exact location, but said he could see a specific tower.

The rescue team found him and asked for a helicopter to airlift him out but none were immediately obtainable. An Air Force helicopter would only have been available around 06:00 on Sunday.

Rescuers decided to put him on a stretcher and used a 4x4 vehicle to get him down to the N2. From there he was taken to Vergelegen Mediclinic by ambulance around 00:00 on Saturday.