A fire at the Masiphumelele informal settlement has destroyed 150 structures leaving 600 people displaced, the City of Cape Town Fire and Rescue Service said. 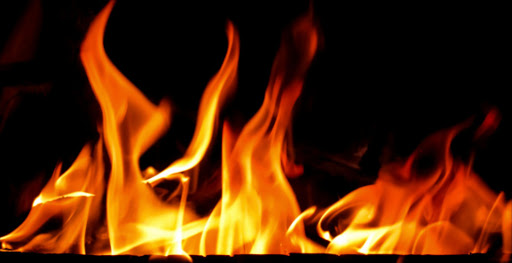 The departments of electricity and water and sanitation had been on the scene since Saturday morning rehabilitating the site for rebuilding, he said.

The fire broke out on Friday. Rescue workers called for water bombs to help extinguish the blaze, fire services spokesperson, Liesl Moodie, said at the time.

Numerous wood and iron structures and reeds were burned.