The British Home Office has dropped its threat to deport Myrtle Cothill back to South Africa, according to reports. 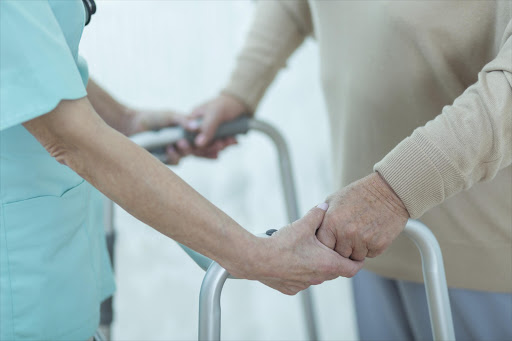 Cothill a 92-year-old widow living in the care of her daughter in Dorset and a native South African was booked on to a flight to Johannesburg two weeks ago after her bid to stay in the UK was rejected on appeal, British newspaper The Guardian reported.

Cothill who came to the UK on a tourist visa, has heart problems, failing eyesight and is unable to walk unaided would be unable to care for herself in South Africa alone.

The BBC reported that more than 150,000 people signed a petition supporting Cothill in her bid to stay in the UK.

After the outcry from the public the family was given time prove that Cothill’s poor health meant she was unfit to travel and care for herself. Evidence was given which showed that her deportation could have fatal repercussions for Cothill who moved to Brittan in 2014, The Guardian reported.