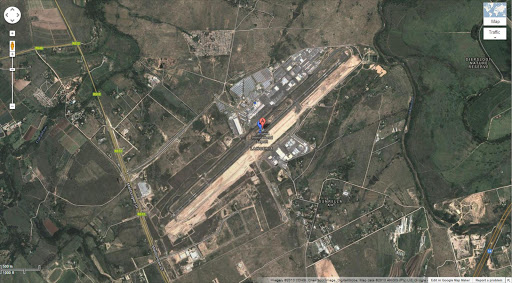 "I can confirm that a helicopter crashed on one of our air strips," the airport's marketing manager, Claudette Vianello, told News24.

"No one was injured."

She said details were still sketchy and more information would be available later.

This is the second crash at Lanseria this week.

On Monday a light Piper Cherokee aircraft suddenly lost altitude and crashed into a field near the R512.

According to Claudette Vianello the four-seater aircraft was on flames by the time the airport's emergency response services reached the crash site.

Two people, a flight instructor and a student, were killed in that crash.