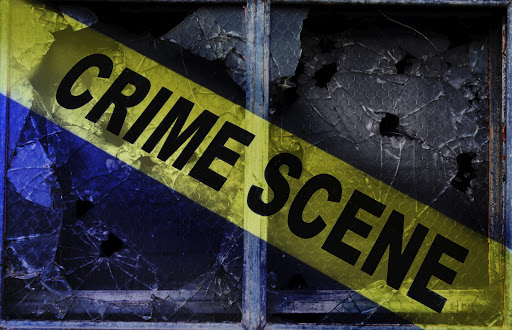 A few hours after a memorial service was held for a murdered constable a second police officer was killed in Delft on Friday night.

The 38-year-old off-duty officer from Delft police station was gunned down in Geelmelkhout Street at 9.22pm after getting out of his private car to investigate a red vehicle blocking the road ahead of him. Nothing was taken from the officer.

“At this stage it's unclear what the motive is. In the first incident (this week) they stole the officer's gun. In this incident they took nothing,” said police spokesman Noloyiso Rwexana.

Constable Lindekile Sikade was shot and killed in front of his house and robbed of his firearm at around 6am on Monday.

On Thursday a 32-year-old police officer stationed in Mitchells Plain was shot in a marked police vehicle and robbed of his cellphone while on duty at around midnight in Galaweni Street. He is in hospital in serious condition.

No arrests have been made in connection with any of this week's shootings and police have asked the public for assistance and information.

“This is terrible to know that a person can be killed after six in the morning. And no one seems to have seen anything. We are hurt and are here to ensure our colleague receives a dignified funeral,” he said.

Phahlane said attacks on police officers were not a problem only in the Western Cape.

“We will do our best to ensure we implement strategies to counter these callous attacks,” he said. - Additional reporting by Jerome Cornelius