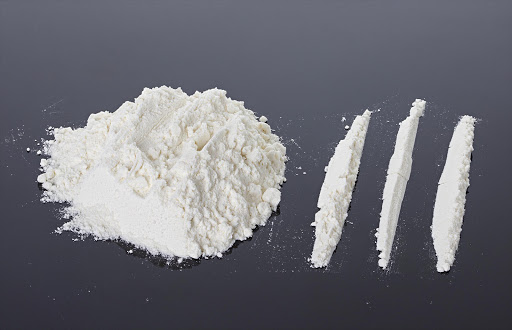 The cocaine was discovered when a customs official inspected the hand luggage of a woman with chocolate containers in her bag‚ SARS said.

“The chocolate containers were then opened when the woman failed to produce a receipt or proof of purchase. It turned out that they were filled with 200 bullets of unknown white substance that tests confirmed to be cocaine.

“The woman and her pick up were handed over to the South African Police Service for further investigation and are expected to appear in Bellville Magistrate court on Thursday‚”‚ SARS added.