OPINION: A cautionary tale about the Guptas’ dud uranium mine 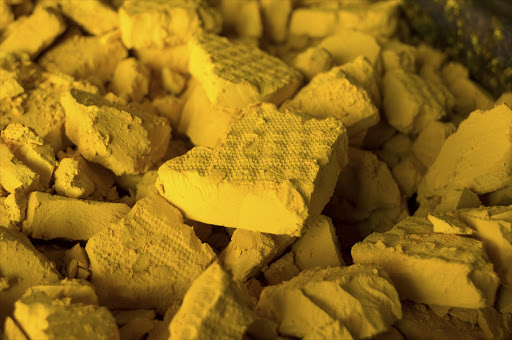 Dominion Reefs is a vast, rectangular expanse of granite overlain by uranium and gold-bearing quartz reefs located about 40km southwest of Klerksdorp, in the North West.

For the past six years, it has been the playground of the Gupta family, in a deal that to date has in effect cost them next to nothing, but is likely to end up losing the state hundreds of millions of rand.

The centrepiece of the family’s interest is a mine called Dominion Rietkuil Uranium, which has passed through numerous hands before landing up in those of the Guptas in April 2010, at which point they renamed it Shiva Uranium.

The Guptas, with a group of African National Congress-connected black economic empowerment minority shareholders, including one called Mabengela, bought the mine for their Oakbay Resources and Energy company.

Mabengela is owned by President Jacob Zuma’s son, Duduzane, and the youngest of the Gupta brothers, Rajesh "Tony" Gupta.

The Guptas got Shiva Uranium for a steal — $37.3m (R275m at that time), which represented a loss of about $242m for the previous owners, a Canadian company called Uranium One that had mothballed it because it couldn’t mine it profitably.

What made the deal possible for the Guptas was a R250m loan from the state-owned Industrial Development Corporation (IDC), eased, it is said, by some presidential intervention. Add to that three more substantial loans from several South African banks (all of which have since closed Oakbay’s accounts) and it becomes clear that the Guptas didn’t need to put up any money of their own to acquire what is said to be one of the world’s biggest uranium mines.