As scams go, debit-order abuse has often flown under the radar. Now the finance industry is set to come down heavily on R99 scams. 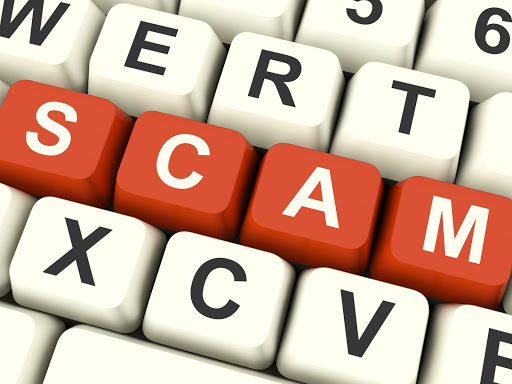 In a R99 scam, a small amount of money is deducted from an account. The amounts are so small that no SMS or e-mail notifications are sent to the consumer.

But now those who try to employ the scam could face huge fines under new initiatives.

The Payments Association of South Africa plans to introduce a system whereby a statistical sample of a suspected fraudulent database is taken.

Pasa CEO Walter Volker explained that if, for example, 80% of the sample is found to be made up of unmandated debit orders, the fine will relate to 80% of the database.

Thus, a database with a million orders, of which 80% are unmandated, will mean a fine of R800 million.

“At the moment we are developing a scientific basis so that it will stand up in court,” said Volker.

Volker said though these types of fraud had increased, it was not known what the extent of such operations were.

Banks have long allowed dodgy debits to slide. According to Volker, criminals are focusing on non-authenticated early debit orders, of which there are about 14 million transactions a month.

Of these, 7% to 8% are disputed, and 18% are unpaid due to a lack of funds. This is above accepted industry limits.

Other initiatives include plans to close loopholes in non-authenticated early debit orders.

By October Pasa’s plan is to introduce its Authenticated Collections Project. Through it banks will send consumers an electronic confirmation that they are in the process of doing business with a company.

Records of these transactions will also be kept. But while banks are waiting for new systems to be put in place, the onus is on customers to sort out the problem.

Victim Tshwarelo Mmako was given the number of the company that was debiting her account, and told to sort it out with it. Another victim was told to open another account. The manager told her that the bank was the “middleman” in the transaction.

“It is fraud, but not in the bank’s eyes because it is a debit order and not a purchase,” the manager said.

Banks, when approached by The Times, said that they had introduced stop and reverse debit orders and said that customers would have their money refunded.