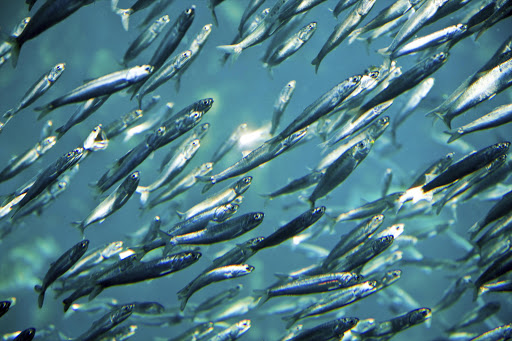 This is one of the claims being investigated by government officials after it emerged in a series of Facebook posts that several Chinese-registered vessels switched off their tracking beacons in the early hours of Tuesday off the Transkei coast.

Using a vessel-tracking app on his cellphone, Pietermaritzburg resident Mark Hicks spotted as many as 10 ships trawling the coastline ahead of South Africa's annual Sardine Run.

At about 9pm on Monday to 3am on Tuesday some of the ships switched off their automatic identification system beacons, which track ships electronically.

This was "in an area known to be holding sardines amassing for their annual migration", wrote Hicks.

While officials confirmed the ships were in the water legally, it was the disabling of the tracking system that has caused alarm.

Asked why the captains would be doing this, KwaZulu-Natal wildlife authority spokesman Musa Mntambo said: "We don't know that. That is what we are investigating."

But Hicks believed this was being done so that the ships could not be tracked as they moved into protected areas to get as big a haul of fish as possible.