President Jacob Zuma is the first polygamist leader this country has ever had, he married six times and has 22 children. 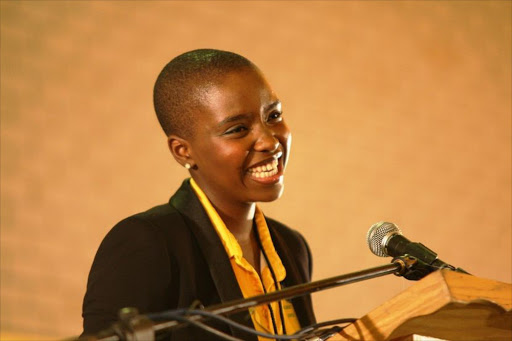 His older children are focusing on their careers ranging from television production to working in the public sector.

Take a look at who Zuma’s children are:

Lonwabo Sambudla a groom to be, during his fiance's Duduzile and her sister's Phumzile Zuma's joint uMemulo(coming of age) traditional ceremony prior to their white wedding, at the President's house in Nkandla. Picture by THEMBINKOSI DWAYISA.

Mxolisi Saddy Zuma - 1980 Tries by all means to stay out of media sight. He was born in 1980 in Mozambique by mother Kate Montsho who died in 2000 allegedly from an overdose of sleeping and malaria pills.

Saddy was born during Zuma’s exile days and is the eldest of Montsho’s five children. Has vested business interests in six investment and broker companies. Five of which he joined after Zuma became the country’s president in 2009.

Get to know the rest of Zuma's children on SowetanLIVE.