The Department of Education has called its online school registration process a success, with 689,000 applications recorded. 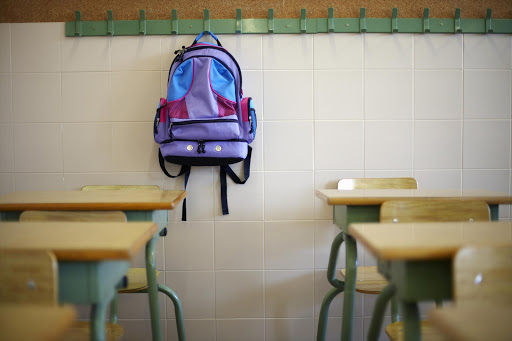 Oupa Bodibe, the Gauteng education department' s acting spokesman, said yesterday: "We have achieved what we set out to do and have the data we require to place the children."

He said the online system would be shut down at midnight last night and the applications would be checked for duplications.

"We will clean out the duplications and [use] the true applications to start placing learners in schools from tomorrow [today]". Parents wouldreceive text messages about the placements from June 24, he said.

Parents who are not happy have been asked to let the department know as soon as possible.

The department would then make an alternative plan.

Should thatnot suffice, parents could appeal to the MEC for another placing.

"It's understandable that parents would want their children in certain schools because of the reputations of those schools.

"But we as the department are saying that we will endeavour to place every child in a school," Bodibe said.