A cop killed every four days in SA 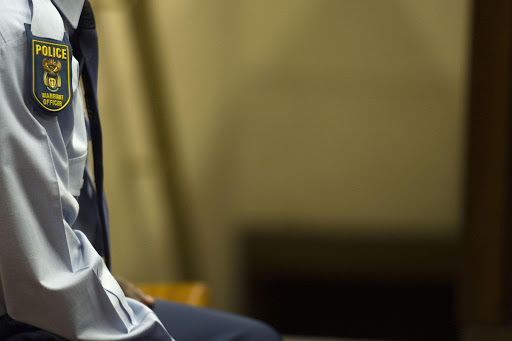 A police officer is murdered every four days in South Africa. And 712 have been attacked this year - 81% of them while on duty.

This is according to the latest SAPS statistics, which revealed that 37 cops have been killed between January 1 and 3pm yesterday. The Western Cape reported the most attacks on officers - 274.

Gauteng and KwaZulu-Natal reported the highest number of murders at 10 each.

The Hawks are waging war on those targeting officers.

In Cape Town, specialised police units swooped on suspected cop killers in raids across the city.

Mhlangabezi Mqulo and Luyanda Thafeni appeared in the Athlone Magistrate's Court yesterday for the murder of Constable Lindekile Sikade in April.

Sikade was ambushed on his way to work in Grassy Park . The suspects fled with his service pistol.

Charges were dropped against a third suspect but Mqulo and Thafeni are to appear in court again on June 15 to apply for bail.

Meanwhile, Siphamandela Gqongweni, 22, arrested for the murder of Constable Luntu Side Nkabi in April, will apply for bail in the Bellville Magistrate's Court on July 12.

Nkabi, 38, was driving off duty in Delft when a car blocked the road.

When he got out he was shot at close range and killed.

Police spokesman Brigadier Vishnu Naidoo said it was devastating for police morale when officers were murdered. The memorial services were equally "traumatising" for members.

"It's highly emotional. You spend most of your time at work. In most cases you spend 12 hours of the day with your colleagues.

"You go home and spend a minimum amount of time with family and then you go to sleep.

"Most of your waking moments are with your colleagues," said Naidoo.

Hawks spokesman Lloyd Ramovha said that they handled attacks on police officers as attacks "against the state".

"We shall continue to work closely with communities to ensure that acts of lawlessness are curbed."