The ongoing assassinations of ANC leaders could be the work of party insiders who hire hit men to take out their comrades. 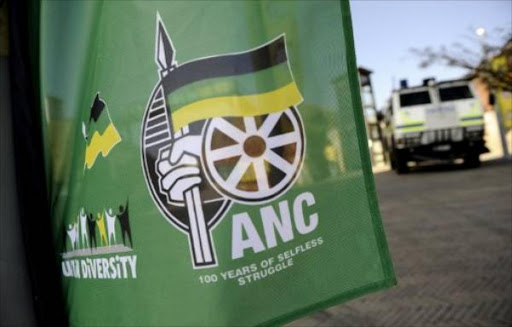 This is the view of KwaZulu-Natal ANC spokesman Mdumiseni Ntuli, speaking after 56-year-old Badedeli Ntshapa was gunned down while heading home after a pre-election meeting in Mbali township, outside Pietermaritzburg, on Wednesday night.

Her colleague, 60-year-old Phetheni Ngubane, is in ICU with gunshot wounds. No arrests had been made by yesterday afternoon.

The two were members of the party's branch election team in Ward 15, and Ntshapa was also a member of the branch executive committee. The late-night attack came just a week after two members of the Ward 12 executive were gunned down within a day of each other. The three murders in the last week have taken place in the Moses Mabhida region.

But though Ntuli said the killings did not look related, a worrying pattern was starting to reveal itself.

He said: "These may be politically motivated assassinations.

"We want to know whether or not the thugs who are doing this are [within the ANC] or have their handlers in the ANC."

Since April 16 at least six senior ANC members have been killed in KwaZulu-Natal.

Ntuli said: "These instances are somehow intended to instil fear within members of the ANC.

"We have to ask how long [the killings] are going to continue, who's next, where are they coming from and how far from us [the ANC] they are ."

Provincial DA caucus leader in the legislature, Sizwe Mchunu, said the country's political leadership needed to step in and ensure that progress was made.