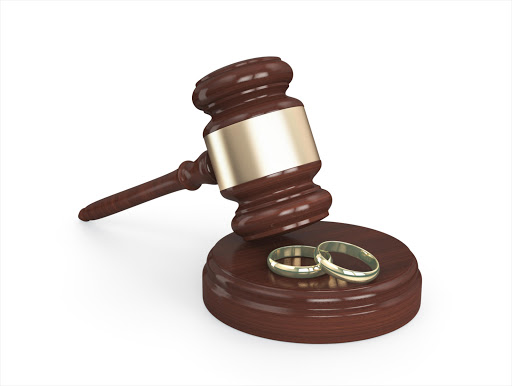 Section 7(1) of the Recognition of Customary Marriages Act 120 of 1998 became the centre of a legal dispute involving the children of Masewa Joseph Netshituka, who was married to four women.

Three of his marriages were customary but one - that to Munyadziwa Joyce Netshituka - was a civil union.

After marrying Munyadziwa Joyce, Masewa acquired land in Thohoyandou, Limpopo, on which the Why Not Shopping Centre was built.

Title to the property was in both their names since they were married in community of property.

That was in 1991, before the Recognition of Customary Marriages Act came into effect. The property was sold in 1999 but was re-acquired by Masewa in 2002.

Polygamous customary marriages before 1998 had been considered as not being in community of property.

As a result, in the event of a divorce or on the death of a spouse, wives would not be entitled to any of the husband's assets.

In this particular case, the children of Masewa's now deceased three wives enrolled a case in the Limpopo High Court.

They argued that the failure to recognise community-of-property in customary marriages dating from before 1998 was unconstitutional.

The court found that section 7(1) of the Recognition of Customary Marriages Act "discriminates unjustifiably against women in polygamous customary marriages on the basis of gender, race and ethnic or social origin [and] is thus inconsistent with the constitution and must be declared invalid".

According to Hoodah Abrahams-Fayker, lead attorney for the Women's Legal Centre Trust, the judgment means that women in polygamous marriages have equal rights to those in monogamous marriages, and that the Customary Marriages Act unfairly discriminates against these women.

Abrahams-Fayker said the trust had recommended that the court's finding be incorporated in legislation.

The high court ruling will probably be referred to the Constitutional Court for ratification because it deals with a constitutional provision.