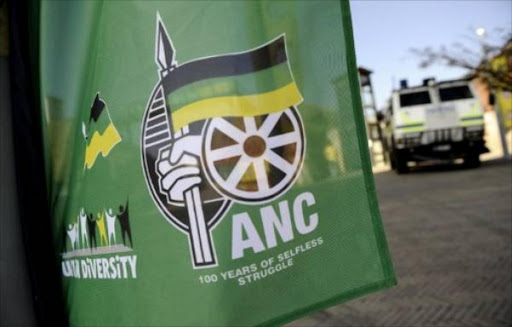 The fight for control of Johannesburg was always going to get dirty ahead of today's mayoral election, but allegations of bribery yesterday meant it got even grimier than expected.

The EFF - which last week said it would team up with the DA to vote the ANC out of power in the country's biggest metropolitan municipality - accused mayoral committee member Dan Bovu of telephoning EFF councillors and offering them R500,000 to vote for the ANC, a claim Bovu has denied.

The allegation was made after the city's ANC leadership yesterday conceded that the loss of votes in the election was a result of self-inflicted wounds.

The ANC lost its outright majority in Johannesburg, obtaining 121 seats in the 270-seat council. The DA's 104 seats and the EFF's 30 will be enough to end ANC rule - unless every other party votes with the ruling party.

The EFF has said it wants Bovu charged with bribery.

EFF spokesman Mbuyiseni Ndlozi said: "Bovu has been calling our councillors, offering them money to vote with the ANC.

"The ANC in Johannesburg must know that no amount of bribery will ever reconcile you with the people who rejected you in a popular vote.

"The ANC must concede defeat and not try to win elections through corruption."

He said the EFF's votes "are not up for sale, be it [for] money or positions".

Bovu has accused the EFF of "desperate grandstanding".

"I have never met EFF councillors nor have I offered anyone bribes to vote with the ANC. I intend to open a case of defamation."

ANC regional treasurer Geoffrey Makhubo said yesterday that national issues, including e-tolls and the Constitutional Court's ruling that President Jacob Zuma had failed to uphold the constitution in relation to the public protector's recommendations about the R246-million renovations to his Nkandla homestead at taxpayers' expense, had hurt the ruling party.

"We will go back to the drawing board, assess and check why our local [elections campaign] messages did not resonate well with the electorate."

Makhubo said the chaotic scenes that followed the election of EFF-backed DA mayoral candidate Solly Msimanga in Tshwane would not be repeated.

He promised the governing party in Johannesburg a very tough time from the ANC.