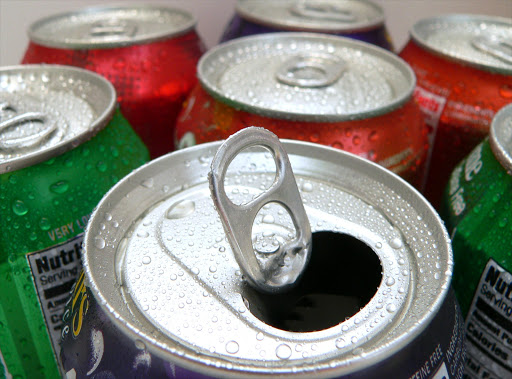 Children under three living in cities are consuming more sweetened beverages than milk.

This is according to the organisers of the World Nutrition Congress being held in Cape Town this week.

The congress will tackle child obesity and poor nutrition.

Event organisers say studies over the past decade show that South Africa has the highest rate of obesity in Africa , and that fizzy, sweetened drinks are now "the third-most commonly consumed food or drink item among urban South African children aged 12 to 24 months", surpassing the consumption of milk .

Mncedisi Twala, speaking for Cape Town's Abemi Grassroots Movement, said: "We are made to be what we are today because of circumstances. Most poor people can't get healthy food because they don't have the means, and diseases like TB are a result.

"People go to bed hungry and they are mainly eating starch just to fill their bellies. There is no access to other, healthier items," Twala said

The congress is being held as the sugar tax is hotly debated across the country.

According to the Treasury, the tax proposal results from "growing global concern regarding obesity stemming from the overconsumption of sugar".

The Beverage Association of SA has claimed that the sugar tax would reduce GDP by R14-billion a year and lead to huge job losses, but Karen Hofman, a paediatrician at the Wits School of Public Health, told the conference that taxes were "the most effective way to reduce the consumption of sugary beverages" because they reach the entire population and are easily implemented.