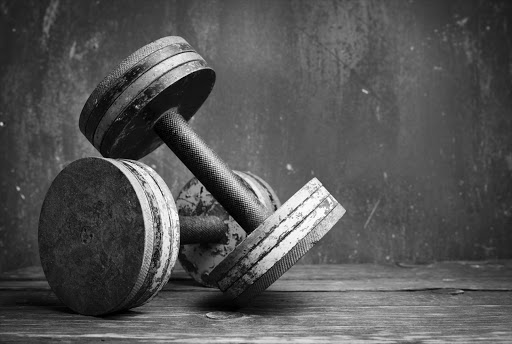 Very few South Africans are exercising and that those who do not exercise at all are unlikely to do so in future‚ the National Income Dynamics Study (NIDS) launched by the Department of Planning‚ Monitoring and Evaluation (DPME) in Pretoria on Thursday reveals.

“In 2008‚ about 14% of South African adults reported exercising at least three times a week. And this number dropped marginally to 13% in 2012‚” the study says.

According to the NIDS‚ many of the most active South Africans became inactive over time.

“Half of the people‚ who reported exercising more than three times a week in 2008‚ reported that they never exercised in 2012.”

“In 2008 and 2012‚ only about 16% of adults and 12% of children were covered by medical aid. And there are very large disparities in coverage between race groups.

“Only about 10% of African adults were covered by medical aid in 2012 compared to 63% of white adults.

“And only 8% of African children were covered in 2012 compared to 61% of white children. Children are especially vulnerable to losing their medical safety net. About 34% lost their coverage between 2008 and 2012‚ compared to about 26% for adult South Africans.”

The NIDS is the first national household panel study in South Africa. The aim of the NIDS is to provide empirical data on the changing socio-economic dynamics of South African society.