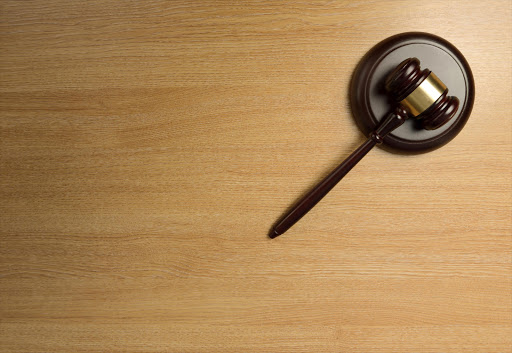 In the eyes of the state Vusi*, 7, doesn't exist. He has no birth certificate or ID number.

For the past five years his father has tried to register his birth with the Department of Home Affairs and now - with the Centre for Child Law - he and his son have approached the courts.

They are asking the Pretoria High Court to declare sections of the Birth and Deaths Registration Act that discriminate against single, unmarried fathers as unconstitutional and "invalid".

At present unmarried men cannot register their children's birth and obtain their ID number without a mother's consent, according to section 12 of the law.

Vusi was born in Eastern Cape in 2009 but his mother left him and his dad two years later and disappeared.

Vusi's father, who cannot be named to protect Vusi's identity, has been unable to trace her.

When he visits the department to get a birth certificate for his son, the officials ask for documents from his mother.

The lack of a birth certificate has "dire consequences" for the child, say the court papers. These include the denial of many constitutional rights, such as the right to an identity, a nationality, a child grant, healthcare and education.

Vusi's father has indicated a child grant would help Vusi but he cannot access it without the boy's birth certificate.

The Centre for Child Law, Vusi and his dad now want the law modified to allow single unwed fathers to register their child's birth without needing the mother's permission.

Single, unwed mothers do not need a father's permission to register their child's birth and get an ID number.

Vusi's father has tried to resolve the issue without turning to the courts. Last year he took a letter from the Department of Social Development to the Department of Home Affairs explaining that he was the sole caregiver of the child and that the mother could not be traced.

But that did not make any "difference", read the court papers.

The Centre for Child Law was contacted by a senior Home Affairs official a year ago who promised she would instruct a staff member to give Vusi an ID number and a birth certificate.

But more than a year later nothing has happened.

Out of desperation the three filed legal papers in January asking the court to ensure Vusi got an identity document and that no other children faced similar battles.

Home Affairs did not reply to court papers, as legally required.

Desperate for a response, the Centre for Child Law called a meeting with a judge earlier this year.

The judge ordered the department to file its first set of legal papers by August. This has not happened.

The Department of Home Affairs did not respond to requests for comment.

* Not his real name.