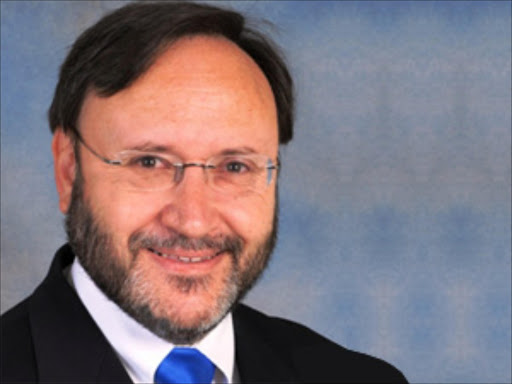 Thirty six psychiatric patients that were transferred from Life Healthcare Esidimeni earlier this year have died while in the care of the NGOs in which they were placed by the Gauteng Health Department.

This was disclosed on Tuesday by Gauteng Health MEC Qedani Mahlangu in an oral reply to questions from Jack Bloom‚ DA Gauteng Shadow Health MEC‚ in the Legislature.

The psychiatric patients were moved into 122 NGOs after the department cancelled its long-running contract with Life Healthcare which looked after about 2‚000 patients.

"I am horrified that so many patients have died from undisclosed causes after being transferred to NGOs‚ many of which relatives have said are unsuitable‚" Bloom said. Carte Blanche recently reported on the issue‚ interviewing family members about their concerns.

Bloom said eight patients died at the Precious Angels NGO alone‚ while others died at Takalani and at the Cullinan Centre.

Mahlangu said that the patients were transferred without clinical files that detailed their medical history‚ and doctors were sent to the NGOs to examine the medical needs of the patients‚ according to Bloom.

She said that investigation was continuing into the cause of the deaths.

Bloom said: "There needs to be accountability for the deaths of so many patients. The department should ascertain the cause of death in all cases and take stern action where there is proven negligence".