Racist must pay by each letter of the law 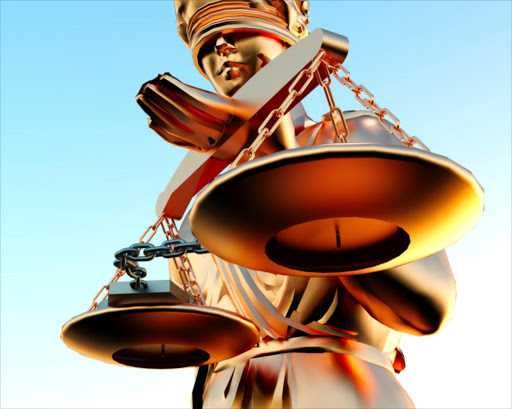 A word beginning with “k” and ending with “r” has cost an Eastern Cape man R16,666 for each of its six offensive letters.

Wayne Swanepoel must pay Bulelani Thembani R100,000 for hurling the word at him during an argument‚ the Mthatha High Court has ruled.

Its finding on Monday confirmed the view of an Mthatha Equality Court magistrate‚ who ordered Swanepoel last October to pay the damages and issue an unconditional apology to Thembani.

The award related to an argument between the two in January 2015 which culminated in a physical scuffle. Swanepoel denied using the k-word or any other abusive term‚ but Thembani brought a case under the Promotion of Equality and Prevention of Unfair Discrimination Act and produced witnesses to back up his story.

Agreeing with the magistrate’s finding that on the balance of probabilities Swanepoel had used the word‚ Judge Richard Brooks said it was a term which “cannot be heard without flinching at the obvious derogatory and abusive connotations”.

He added: “It is rightly to be classified as an inescapably racial slur with is disparaging‚ derogatory and contemptuous. Its use can only be as an expression of racism with a clear intention to be hurtful and to promote hatred.”