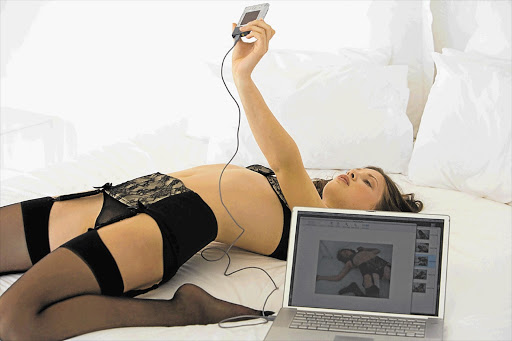 "In its current form, it gives government wide-sweeping powers to censor content on the internet; is unworkable, unaffordable, vague and contains several unconstitutional provisions," she said.

Submissions on the bill focus on these problem areas:

The Internet Service Providers' Association of South Africa points out that in one minute 2.78million videos are watched on YouTube globally, over 38000 Instagram images and videos are uploaded and more than a million short videos are watched on Vine, making user-generated content incredibly difficult to regulate and monitor.