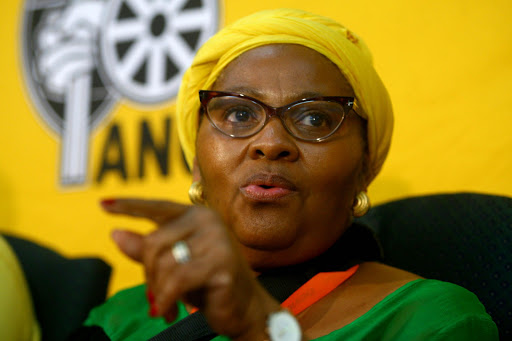 Defence Minister Nosiviwe Mapisa-Nqakula says she has forgiven the man who stabbed her son to death in October last year.

Carlos Higuera was on Tuesday declared mentally unfit to stand trial for killing his then friend Chumani Nqakula during a fight at a house in Bezuidedhout Valley‚ when he appeared in the Johannesburg Magistrates Court.

Speaking to the SABC on Thursday‚ Mapisa-Nqakula said that even though she was saddened by the ruling‚ she sympathises with Higuera’s family.

“You can’t just say he is unfit to stand trial and that the NPA will decide on whether to continue with the trial … I will heal in time‚ but I feel pain for his family‚ which is going to live with them‚” the minister said.

Higuera was sent to Sterkfontein six months ago where psychiatrists assessed his mental state. They concluded that he had a mental condition which made unable to realise the wrongfulness of his actions.

One of the psychiatrists said Higuera remains a danger to himself and others‚ and it is recommended that he stays at Sterkfontein.
Mapisa-Nqakula told the SABC that her son was not on drugs when the fight occurred last October.

The case has been postponed to the October 27.