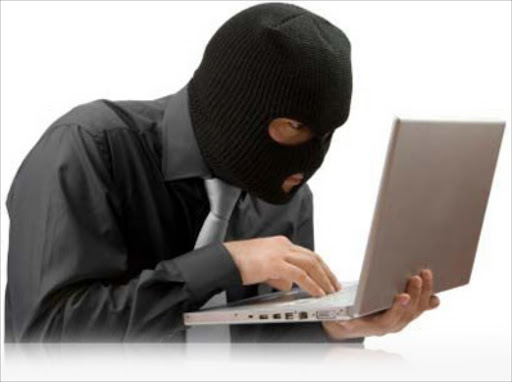 South Africa's sophisticated banking and financial sectors have made the country attractive to crime syndicates.

The "A-Z in Finance Crime in Africa" report by NetGuardians and Temenos reveals the country has one of the highest number of reported fraud cases on the African continent, and due to the size of South Africa's economy more fraud cases could be expected.

According to the report, between $2-billion (about R28-billion) and $8-billion is laundered each year through South African financial institutions.

"Africa is a hotspot for money laundering-related activities, including the narcotics trade, smuggling, human trafficking and diamond dealings," the report says.

It also highlights the popularity of new technology and the pressure it places on the banks' IT systems and their safety.

"In general, banking has become increasingly dependent on technology ... this creates more opportunities for criminals to gain access to critical systems," the report reads.

Steven Powell, director of ENSafrica's forensics department, said there was a lack of enforcement to intercept financial crimes.

He added that with technology becoming more complex there had been a decline in the police's ability to investigate sophisticated financial crimes thoroughly.

"A lot of inexperienced and overloaded police investigators can't keep up with the volumes of white- collar crime," said Powell.

Herman de Beer, of KPMG's forensic investigations unit, said though the legislative framework on financial crime was good, enforcement was the challenge.

"To investigate these crimes you need sophisticated technology to assist you and law enforcement is not on the front line with that.