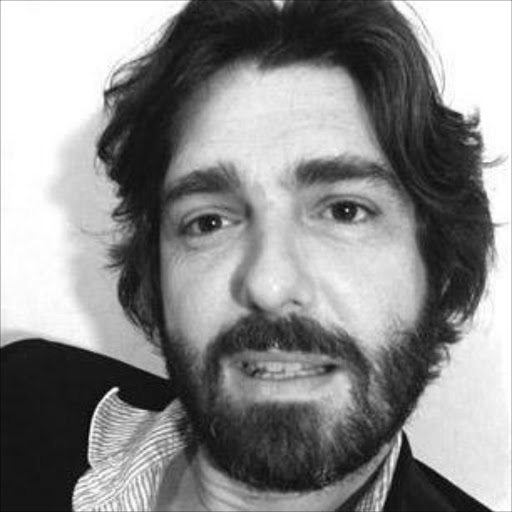 I used to enjoy paying tax. Really, I did. It started when I realised that I wasn’t rich enough to avoid paying tax and that I therefore had two options.

My first was to get angry. I could seethe at having to hand over a large chunk of my earnings to a state that veers between incompetence and criminality and that was giving me so little in return for my money.

The problem, though, was that the state didn’t care about my feelings, so getting angry was, as the cliché goes, like taking poison and expecting my enemy to die. The second option was acceptance; but nobody wants to feel that The Man has defeated them, and so I began to experiment with a kind of idealistic denial. Instead of imagining all the bad places my money might go, I imagined the best. And what I imagined was a small school on a hill, in a beautiful part of the country.

It had solar panels on the roof and a borehole that provided clean water. There was a vegetable garden where lessons on botany and biology produced nutritious lunches. Inside, there were books to read, paper to write and draw on, maps and diagrams on the walls, models of dinosaurs and birds and spaceships and the solar system dangling from the ceiling.

Five mornings a week children would stream there to learn and play, to be met by teachers who would grow their minds like gardeners tending a park. Every month the school would do minor repairs and buy new and interesting supplies. Every year, the school would receive enough money to keep doing what it was doing. And some of that money came from me.

That was my tax fantasy. It was idealistic, sentimental, and shamelessly bourgeois; but it worked. When I signed my tax return, I felt that I had made a contribution to something good; a small investment in a kinder, better future.

And then Thuli Madonsela’s report happened, and now the fantasy has to change, because now I know where my taxes go. I mean, I knew before. We all knew before. We’ve known since the Arms Deal. Hell, we’ve known since Sarafina 2. But now we know that we know. It’s all written down, clearly and neatly and undeniably, and no matter how loudly the looters and their parasites protest and deflect, it’s all there in black and white. So now I have to update the fantasy.

I can still give thousands to my school, but now I must also acknowledge that a few hundred of my rands are going directly to a variety of turds floating on the top of our national cesspool. Still, I refuse to get angry about paying tax. So, instead, I’m imagining where those few hundred bucks are going. And it’s turning out to be a lot more fun than I thought.

For example, I have now convinced myself that I paid for a faulty Kreepy Krauly for the firepool. Due to a minor factory flaw, it refuses to move in a normal figure-eight across the firepool but instead keeps thock-thockthocking itself into a tangle in the shallow end and then creeps up the wall and exposes itself to the air so that it goes thock-thock-thlockshlorp-schlorp, and the president has to say, “Sorry, Ajay, just a moment,” and puts his hand over the mouthpiece of the phone and yells, “I’m on the phone to Dubai! Can someone do something about that fucking Kreepy Krauly?!”

Likewise, it was me who paid for Baleka Mbete’s latest roll of sticky tape, which turned out to be not sticky at all, so that when she wrapped a birthday present for an old friend she had to use 12 strips instead of four, and when she placed the slightly rumpled and pleated object on the gift table, her friend glanced at it and smiled, “Shame, well, at least you tried,” and she was plunged into a sudden existential gloom about how everything she touches turns to shit. It was I who bought Cyril hat spilled meat-magma into his mouth and made him spit it out hastily and get gravy on his leather upholstery.

Next year I will dream new dreams. Perhaps I will buy Brian Molefe a malfunctioning GPS to replace his current malfunctioning one. Or perhaps I will simply buy the president a new pair of underpants, an eccentric pair that have a tendency to ride up the Crack of State, so that the next time he’s asleep in parliament, dreaming of Vladimir Putin handing him a cheque for seventyeleven million thousand and six million rands, he is suddenly jolted awake by a counter-revolutionary wedgy and shouts, “Order!” Yes, I used to enjoy paying tax. But perhaps all is not lost.