Joan Sacks spent 18 years fighting for her brother’s freedom from a Thai prison. But when he was released and returned to South Africa in 2012‚ she never expected that her life would become a living hell. 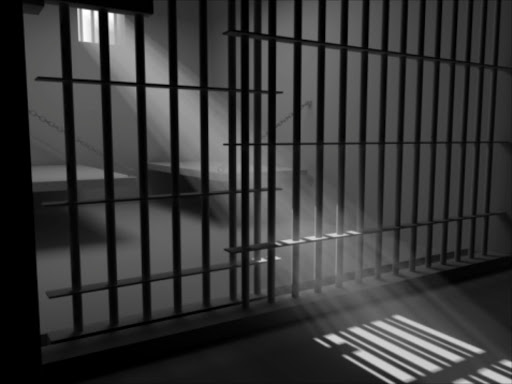 Her brother‚ Shani Krebs‚ was arrested at an airport in Thailand with 2.4kg of compressed heroine in 1994. It was a crime punishable by death‚ but he pleaded guilty and was instead sentenced to life in prison.

After serving 18 years‚ Krebs was released.

“The biggest issues were when he came out of prison‚ those three years after my brother came home were hell‚” Sacks said‚ adding that he was emotionally and verbally abusive.

For the first time this year‚ the siblings agreed to participate in a restorative justice programme initiated by Khulisa Social Solutions‚ a non-profit organisation.

“To actually come face to face with him and to say the things that I haven’t said was pretty challenging‚” Sacks‚ 59 said.

Krebs had been dealing mandrax‚ LSD‚ cocaine and dagga for 16 years before he was arrested on his first trafficking trip in Thailand in 1994.

“As a drug dealer I was no worse than a murderer and I believe I deserved what I got because I was instrumental in delivering death‚” he said.

While in the Thai prison‚ Krebs established himself as a mafia boss‚ and it was this violent and aggressive mentality that he brought back to South Africa.

Sacks and her family were on the receiving end of Krebs’ prison demons. She said that as a result of his emotional and verbal abuse she now suffers from depression‚ panic and anxiety disorder‚ and has gained weight. Their participation in this restorative justice programme coincided with International Restorative Justice Week which ended on Sunday.

Krebs said: “The most difficult part was having to face Joan‚ it was hard to admit that I was wrong… and that Joan was the number one victim. After our sessions‚ I think she has a lot of peace‚ our relationship is much better‚ I’m at peace but also living with a lot of guilt.”

Instrumental in their healing process was Khulisa Social Solutions’ restorative justice specialist‚ George Lai Thom‚ who facilitated their individual and joint sessions. He said the goal was to get the offender to admit their fault and take responsibility‚ which happened in this case.

Sacks said she has forgiven her brother and no longer harbours any anger towards him. Krebs‚ who penned his biography in 2014 and runs an art gallery in Parkhurst‚ Johannesburg‚ is working on his second biography titled Shackles of Freedom. – TMG/The Times