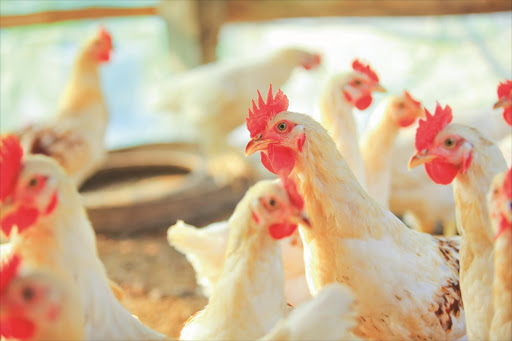 The 100,000-plus people employed in the industry have a lot to lose if a swift solution is not found soon.
Image: Supplied

In Cape Town‚ it will be about “the dumping of poultry products by the European Union (EU)”; in Durban‚ it’s to “protest the pending sugar tax”.

The Food and Allied Workers Union (Fawu) will on Wednesday embark on “rolling mass protest action” as part of its fight “for jobs retention and against job losses”.

Ahead of the marches‚ the union said it will on Tuesday lead a delegation to meet with the EU Commission’s ambassador and trade counsellor‚ “following our protest march and memo of petition on job losses to the EU Embassy in Pretoria last week Thursday”.

“One job loss is too many in a country where four out of 10 people able to work are unemployed and in which poverty is so persisting‚ as if we do not have 70% of world’s platinum and income inequality being the widest on Earth‚” said Fawu general secretary Katishi Masemola. “We will not moan but we will fight and hope to win in these campaigns and for the benefit of our country and the working class.”