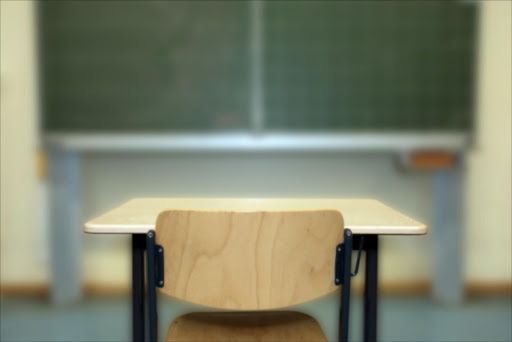 The number of books at their homes, whether there are flush toilets, whether they are victims of bullying and the quality of the pre-schools they attend could all add up to Johnny or Sipho growing up to become a mathematics boffin or science dud.

Most of South Africa's children are not doing well in those two key school subjects, suggesting that the "building blocks" of schooling are still in disarray.

The results of the 2015 Trends in International Mathematics and Science Study released yesterday show that the millions being pumped into free childhood development programmes are not yielding hoped-for results.

The report, released in Pretoria by the Human Sciences Research Council and Department of Basic Education, is a global study comparing maths and science literacy in 57 countries, and the outcomes in Grades 5 and 9.

South Africa scored at the lower end of the spectrum, among countries such as Morocco, Jordan and Kuwait, registering a slight improvement from "very low to low" since the last survey in 2011.

The average Grade 5 maths result for South African pupils was 376, compared with 491 in New Zealand.

South Africa had aimed for average scores of 400.

Grade 9 test scores improved by 20 and 26 points for science and maths respectively, but they didn't meet the target 30-point rises.

Researchers analysed why certain pupils got higher scores, looking at everything from conditions at home, such as toilets, access to books and levels of pre-schooling.

In 2014-2015, about 1.4 million children had access to early childhood development training, including creche and pre-school services.

According to the Department of Social Development, the government provided subsidies for more than half of these children.

In this year's mini-Budget, R663-million was allocated over the next three years to getting more young children into pre-school.

But both the HSRC and the Basic Education Department have warned of the need to improve the content of the teaching programmes being offered.

Executive director of the HSRC Vijay Reddy said the study revealed that pre-school for poor children was proving less beneficial than expected.

"We are not seeing a difference in achievement scores among children at no-fee pre-schools (compared to those who did not go to pre-school) despite access to this early childhood education. The big message from this study is that quality and interaction in pre-school institutions must be improved."

It was hard for pupils "to play catch up" later in life.

Motshekga said a presidential report had identified the problem two years ago and that her department was working with the Department of Social Development to improve pre-school education at government-sponsored centres.

This includes the development of new curricula for teaching children from zero to four years old.

Researchers also found that having running water at home, the number of books parents owned, and having toilets at home as well as learning in home language predicted academic success in maths in Grade 5.

Reddy said: "The condition and contexts in which we live and learn have an effect on achievement scores. But we can't only look at conditions at home.

''Schools have responsibility for children. Schools need to be safe places."

Bullying was likely to lead to much lower scores.

On average, pupils who did not report bullying scored 68 points more for maths and 97 points for science. Yet, one in five learners reported bullying on a weekly basis in the study.