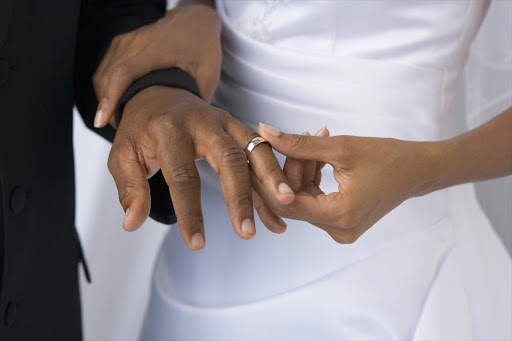 Cape Town’s name is attached to a worldwide campaign by conservatives to re-establish the traditional man-woman marriage as the bedrock of civilisation.

Saturday’s launch of the International Organisation for the Family’s Cape Town Declaration marks the beginning of a year-long campaign to obtain two million signatures.

The declaration‚ already signed by hundreds of religious‚ political‚ social and civic leaders from around the world‚ says the family is the “first and primordial community” and that marriage is “the conjugal bond of man and woman”.

This definition is not “a matter of preference or temperament or taste” but “the heart of any just social order”.

The text states that a thriving culture will firmly resist “every push to redefine marriage: to include same-sex or group bonds‚ or sexually open or temporary ones”.

The document also declares that the nature of marriage as between one man and one woman is “a truth that no government can change”.

IOF president Brian Brown‚ who was introduced at the launch by Errol Naidoo‚ of South Africa’s Family Policy Institute‚ told Breitbart News the Cape Town Declaration was a “historic step in the global fight to preserve the truth about marriage”.

He added: “Forcing the agenda of same-sex ‘marriage’ on nations by manipulation of foreign aid or the like is a deplorable practice.”