War on lions 'will cripple industry' 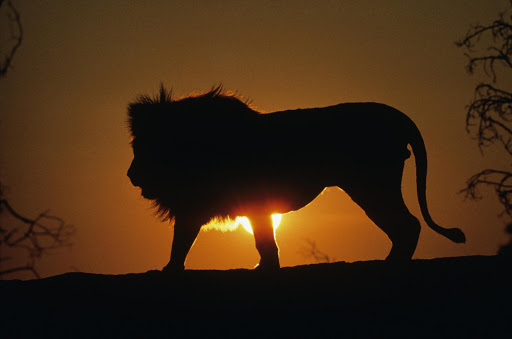 The increasing demand for animal parts was thrown into the spotlight after three lions were poached at a farm in Limpopo this week.

Local wildlife farmers fear if the poaching continues it might cripple small players in the industry.

Farm owner Andre de Lange and his staff came across the carcasses of the three lions on Wednesday morning, and were shocked to discover all three lions had their paws and heads cut off.

De Lange said he had suffered R900,000 damages after the poachers cut through three wire fences and bypassed an alarm system to poison the animals.

Two lions killed were on his farm last year.

"If it continues like this I will have to leave this industry. It becomes impossible to continue," he said.

Last year during the Convention on International Trade in Endangered Species of Wild Fauna and Flora conference in Johannesburg, there was a plea to uplist lions to the maximum level of protection, but the request was voted down.

Pieter van Zyl, a game farmer who is a member of the SA Predator Association, said there had been an upsurge in lion poaching.

"It is a huge problem. There is quite a big demand for lion products outside of South Africa," Van Zyl said.