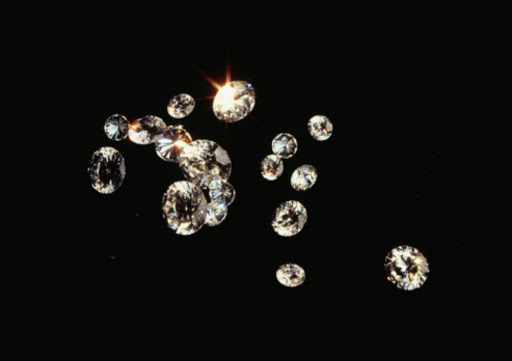 It might be a hard-knock life for Hardlife Bhebhura. The Hawks swooped on the 35-year-old and Rodriques Lima Jose Jorge‚ 49‚ in Springbok in the Northern Cape.

They are allegedly the kingpins of an illegal diamond syndicate. According to a statement issued by Captain Philani Nkwalase on Monday police started their investigations in 2012 already. The enterprise operated in Springbok‚ Port Nolloth and Steinkopf and the diamonds ''would be exported out of the country''‚ said Nkwalase.

When they were nabbed on Sunday officers found 123 diamonds worth more than R1.7-million.

''Both suspects were each charged with three counts of dealing and possession of uncut diamonds and more arrests are imminent‚'' said Nkwalase.

While Jorge was released on bail of R25‚ 000‚ Bhebhura will remain in custody. He is set to appear in court on February 1.