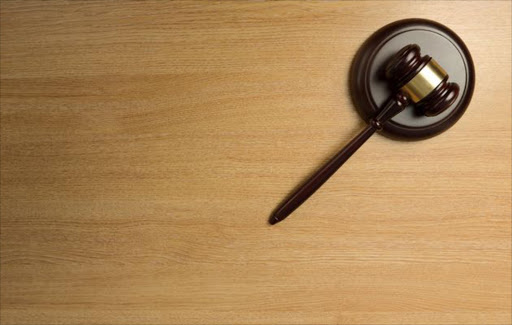 Limpopo police claim they have evidence linking the two to another rhino poaching incident in the province.

This comes after the brothers appeared in court last week with another man, Onward Muchangowa, 34, on charges of illegal possession of rhino horn.

All three are in custody and are expected to apply for bail today.

They were arrested two weeks ago near Louis Trichardt in Limpopo after the Endangered Species Unit recovered a rhino horn that was tossed from the suspects' vehicle during a high-speed chase.

Police spokesman Brigadier Motlafela Mojapelo said: "Initially the pair were linked to a case at Waterpoort, where two rhinos were shot and dehorned in the first week of January.

"Now we have evidence that links them to another case where a rhino was killed and dehorned at the Polokwane Game Reserve over Christmas.

"The carcass was found only on New Year's Day," he said.

Mojapelo said the evidence was "solid", but would not disclose what it was because of the ongoing investigation. "The new evidence will be presented when the case resumes."

The Van Deventer brothers have had multiple run-ins with the law, and both served time in the Kroonstad prison in the Free State after being convicted of rhino poaching in 2007.