When she was bullied at school‚ Therese Beharrie escaped into her imagination. 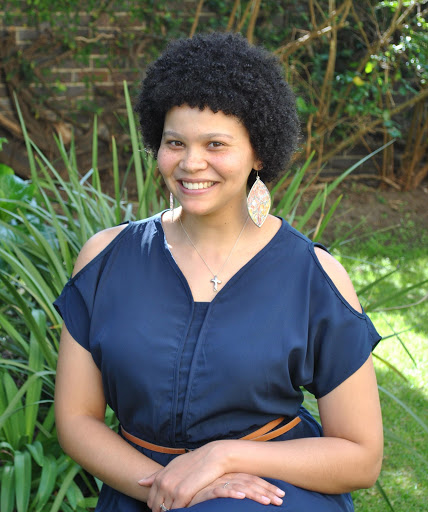 And now she has pocketed a four-book deal with one of the world’s top publishers‚ Mills and Boon.

“Reading kept me from feeling lonely or afraid. I found myself creating my own characters in my head to take with me on school trips‚” said Therese Barrie‚ 24‚ from Kuils River in Cape Town’s northern suburbs.

“I’d comfort myself with them and things wouldn’t seem so bad.”

The step from reader to writer came when Beharrie decided to enter a writing competition run by Harlequin‚ which owns the 111-year-old British romance publisher Mills and Boon.

“When it got into the top 25 I was thrilled and a little surprised‚ but I sent through my full manuscript and received detailed feedback for my entry‚” she said.

She entered again the following year again and caught the eye of a Mills and Boon editor.

“She requested my full manuscript after the competition had ended. We then worked together on what eventually became my first published book‚ The Tycoon’s Reluctant Cinderella.”

Now one of only three South Africans writing for Mills and Boon‚ Beharrie said having her first book published was a dream come true.

“Mills & Boon are lovely in that they accommodate when you think you can deliver a manuscript. I delivered both books for my first contract last year.

“My new contract is for four books‚ one of which I finished last year. I'm currently working on the second of these four‚ and on my fourth book overall.”