The Randburg Magistrate’s Court has dismissed an application for a discharge by Preshalin Naidoo‚ the man accused of causing the death of Top Billing presenter Simba Mhere. 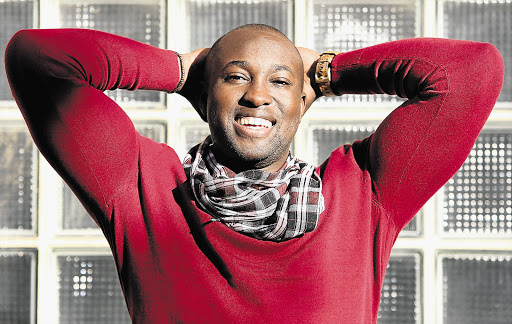 YOUNG LION: Simba Mhere might have gone to the US to play varsity football if he hadn't been accepted onto Top Billing in 2010. File photo
Image: Sunday Times

Naidoo faces charges of culpable homicide and reckless and negligent driving following the death of Mhere and his friend‚ Kady-Shay O’Bryan‚ who was a passenger in the car Mhere was driving.

The pair died at the scene of the accident on William Nicol Drive in Fourways‚ on January 31‚ 2015.

Preshalin’s lawyer Advocate Francois Roets on Tuesday brought an application for a discharge in terms of Section 174 of the Criminal Procedure Act.

Roets argued there was not enough evidence for the court to convict his client. He also questioned the credibility of the state witnesses.

The state opposed the application on the grounds that it had proved its case against Naidoo and that he himself had placed himself at the scene of the crime‚ but blamed a mechanical defect on his car.

Magistrate David Mahango found that there was sufficient evidence on which the court can convict Naidoo.

“The test in the nature of this application is whether there is sufficient evidence on upon which a reasonable court can convict the accused. There is such evidence. The application for a discharge is refused‚” Mahango ruled.