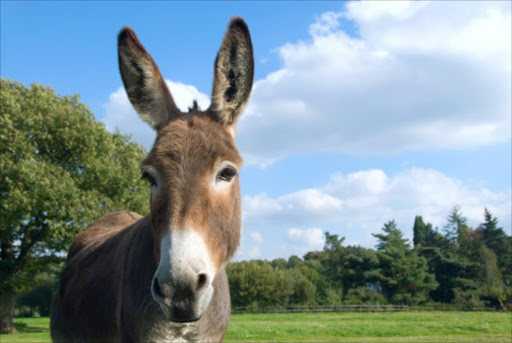 The Chinese Association (TCA) in Gauteng says it has laid criminal charges of crimen injuria against people who wrote comments which promoted hatred of and violence against Chinese people.

The derogatory comments followed a Carte Blanche report on animal abuse and the trade in donkey skins which aired on January 29.

The comments were posted on the Facebook pages of the Karoo Donkey Sanctuary‚ Carte Blanche and TCA following the broadcast.

“TCA will also be laying a complaint of hate speech with the South African Human Rights Commission‚” the association said in a statement.

The association also said it was outraged at the cruelty and abuse uncovered by Carte Blanche.

It also condemned in the strongest possible terms all individuals involved in the ill-treatment of these donkeys and welcomed the prosecution of the perpetrators‚ whatever their nationality.

“The xenophobia directed at the Chinese community is of great concern‚ in the face of past xenophobic experiences in our country‚ directed at other minority communities‚” the association said.