Where are early birds and their worms?

They say the early bird catches the worm, but what if there are no birds. or worms? 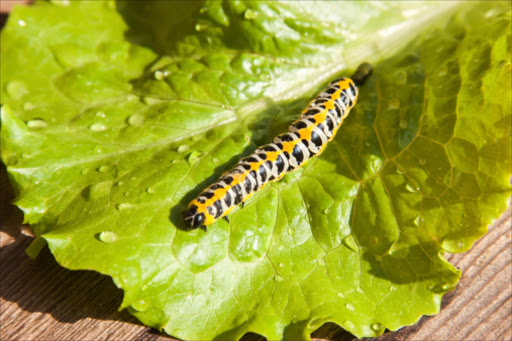 Birds are vanishing from indigenous forests, especially in the Eastern Cape, and mopane worms - a key part of life in Limpopo - are in significant decline.

Separate academic studies have revealed the new threats to biodiversity caused by environmental changes and loss of habitat.

A team from Stellenbosch University and the Department of Environmental Affairs, which analysed 25 years of citizen science data collected by the Southern African Bird Atlas Project, found that half the country's 57 forest-dwelling bird species are vanishing.

Stellenbosch behavioural ecologist Michael Cherry said indigenous forests in the former homelands of the Ciskei and Transkei were the main worry.

"Some bird species have disappeared from these forests. But we do not know whether this implies a decline in population or whether they are simply moving somewhere else," he said.

Nearby plantations of pines and gums were a threat to some birds.

The study, published in Bird Conservation International, said indigenous forests make up less than 1% of South Africa's landscape but are home to about 14% of terrestrial birds.

The Limpopo study, by University of Cape Town Masters graduate James Sekonya, found mopane worms were in decline in communities where they are an important food source, a trading commodity and an intrinsic part of cultural practices.

"Household consumption and trade patterns were changed with the weather and climatic conditions arising from the El Niño phenomenon," said Sekonya.

Improved co-operation for more efficient management of harvesting areas was needed between all the major stakeholders.