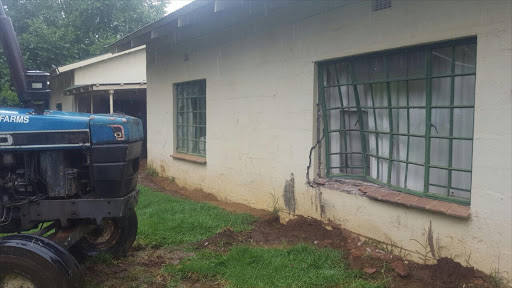 An elderly Underberg farmer who was bound and beaten over two days by a gang of farm attackers is fighting for his life in a Pietermaritzburg Hospital.
Image: Supplied

Rees had been shot twice‚ beaten and tortured during the farm attack on Friday last week.

Three men were arrested by police and security officials this week and are expected to appear in court on Monday.