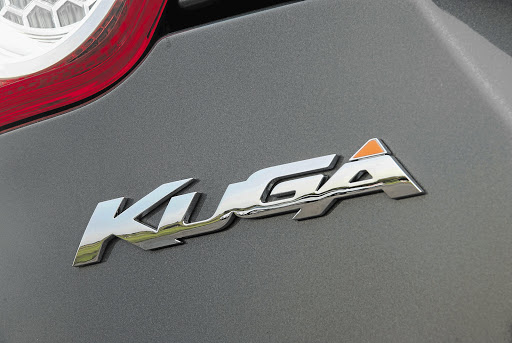 Ford has turned to the Post Office "because of their difficulty in reaching many Kuga owners".

Ford SA chief executive Jeffrey Nemeth said they were co-operating with eNatis - National Traffic Information System - to track down their customers. eNatis is a register that lists car owners' information.

"We are talking directly to our customers," Nemeth said.

"Since the launch of the maintenance check, we have contacted over 3,800 customers via e-mail and posted letters."

The letters urge Kuga owners to bring in their cars for a coolant system overhaul.

Ford believes the reported 52 fires, which have occurred since Reshall Jimmy burnt to death in his Kuga in December 2015, are as a result of the car's faulty coolant system, although it claims this was not the case in the fatal fire.

Last month Ford, under pressure from the National Consumer Commission, said 4556 1.6l Kuga models made between 2012 and 2014 were to be recalled. The commission gave Ford until the end of this month to solve the problem.

But Nivesh Sewpersadh, whose Kuga caught alight on December 17 2016, said he received his posted letter yesterday, two months after his car caught fire.

He said he complained several times to his dealership and Ford SA about problems with his car.

"In all the complaints I was assured my car was safe to drive. Clearly it wasn't," Sewpersadh said. "Now, nearly two months after my car caught fire and me telling Ford SA about [it], I get this letter to bring my car in."

He said the letter, posted on February 1, was dated January 23.

Sewpersadh said when he queried why Ford did not react to his earlier complaints, he was told they had no information on his complaints.

He said: "They couldn't pick my complaints up on their system from my engine number. Only when I gave them the complaint number did they find them."

Natalie Manchest said her Kuga caught fire last month after she had the recall service done. "The dealership tried to tell me it was just steam, but you can see the damage.

"If it was just steam it would be fixed by now."

She added: "Surely Ford knows of the delays that come with the Post Office. Why not use a courier service to ensure customers get letters in time. It shows a lack of concern."