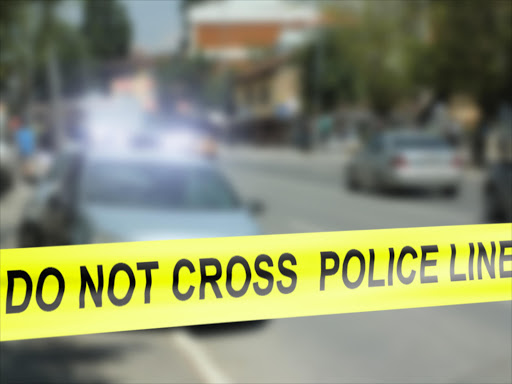 This is according to Stats SA’s latest Victims of Crime Survey.

The finding prompted an emotional response from South Africa's number crunchers - who even quoted Albert Einstein saying “play is the highest form of research”.

The report was entitled‚ "And the streets fell silent: How crime impacts the everyday".

"It has been said that a child’s laughter could simply be the most beautiful sound in the world and that children learn through play. But what happens when children’s opportunities to play are stifled by the reality of crime in their neighbourhoods?‚" Stats SA asked. Quantifying the effect of crime on children’s ability to laugh‚ play‚ learn and grow‚ Stats SA said:

In the 2017 State of the Nation Address‚ President Zuma indicated that the fight against crime is an apex priority and that visible policing will increase‚ building on the successful pattern of deployments utilised during the Safer Festive Season Campaign. He also urged the public to work with the police to ensure safer communities.

"Let us hope that these initiatives will realise the NDP 2030 vision of a South Africa where everyone is safe and feels safe‚" said Stats SA.