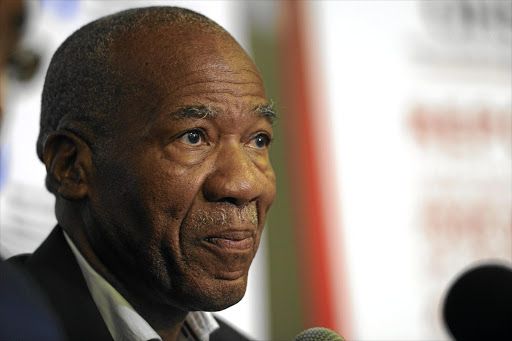 More than 100 deaths have now been linked to the Life Esidimeni tragedy in Gauteng.

Health ombudsman Professor Malegapuru Makgoba told Parliament on Tuesday that the number of mentally ill patients who died after being transferred from the facility to 27 NGOs was continuing to rise. He was addressing the portfolio committee on health.

The Times reported on Wednesday that about 700 of the patients moved out of Life Esidimeni healthcare centres - to be placed in unlicensed facilities run by NGOs - would be slowly moved back.

Makgoba’s report into the scandal initially revealed that 94 patients had died. But the number will rise as more families come forward and bodies‚ not claimed by relatives‚ are identified.