Ray of hope for fresh method to beat HIV 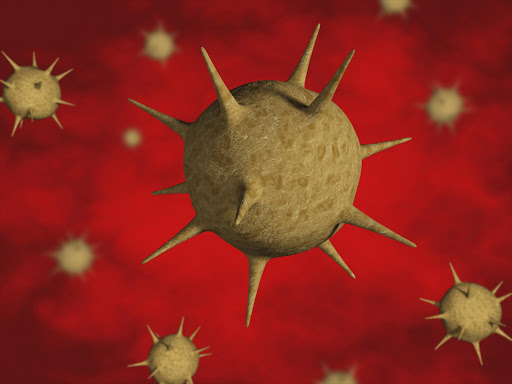 HIV researchers have a ray of hope that there may be a way to teach the human immune system to control HIV without needing medication – what is known as a "functional cure".

About 50 failed trials have been conducted using vaccines and drugs to boost the immune system and help people control HIV. Now one has actually worked. Spanish researchers have reported they took 15 HIV-positive patients off treatment and gave them two vaccines and a drug named Romidepsin.

Four of the triallists were able to stay off ARV medication‚ with the virus not replicating‚ for between four and 22 weeks.

Teaching the body's immune system to control the virus is a method often punted by the co-discoverer of HIV‚ Françoise Barré-Sinoussi.

Speaking to Times media‚ Sharon Lewin‚ director of the Peter Doherty Institute for Infection and Immunity in Melbourne‚ said: "This study is exciting because it is the first to demonstrate post-treatment control – that is‚ the virus is present but doesn’t rebound after stopping antiretroviral therapy.

"However‚ we also need to be cautious – there was no control group in the study and we don’t know which part of the intervention was important. Was it the early vaccine? The second vaccine? Romidepsin (the drug)? Or all of the above?"

"At the same time‚ until now in every other study involving treatment interruption‚ controlling the virus without treatment has been rare. So this is a promising and significant step forward. We definitely need a follow-up study that is larger and has a control group."

HIV researchers are working with cancer doctors who specialise in immunotherapy and teaching the immune system to detect cancer cells and kill them. HIV and cancer scientists are hoping to share a better understanding of harnessing the power of the body's immune system to fight illness.