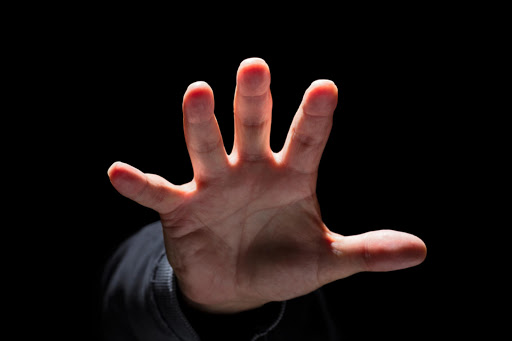 A primary school pupil who was brutally beaten by a fellow learner last week is still too swollen to undergo surgery to repair his shattered right cheek.

The 13-year-old boy was repeatedly kicked in the face at Parow West Primary School last Thursday during school hours.

Now his family have appointed an attorney with the intention of launching a civil lawsuit against his attacker and‚ possibly‚ the school which allegedly did not offer him medical treatment.

Attorney Eben Klue told TMG Digital on Tuesday‚ “My client went in for an operation this morning on his cheek bone‚ but was told that they will not operate on him today. He will have to come back once the swelling subsides. There is still too much swelling” he said.

Speaking about the incident‚ he said: “My clients were phoned to come and fetch their son‚ the school didn’t take him to the hospital nor did they summon an ambulance. They [the parents] took him to hospital. They were told to go to Tygerburg hospital where more doctors examined him”.

Klue is investigating the incident and plans to open a civil case against the perpetrator‚ the school and the education department. Klue said the perpetrator had been involved in another attack on a pupil in the same week.

“I am also consulting with eye-witnesses. Once we have done all the consultations we will at least have a clear picture of what transpired. We will then consider the merits of the civil claim‚” he said.

Klue said that he saw the boy in hospital and that he was badly swollen with bandages covering most of his face.

“The victim is receiving counselling. His in a very bad state‚ not only physically but also emotionally.” Klue said that the parents were still in shock over the incident and may consider removing the boy from the school.

Jessica Shelver‚ spokesperson for the MEC of Education in the Western Cape‚ said the department was “very concerned with the violent and aggressive nature of the alleged incident”.

“There is no place for bullying in any of our schools. The school is dealing with the matter in terms of their code of conduct and the perpetrator has been suspended pending a disciplinary hearing.”