COMMENTARY: Inside the education indaba: ‘Let’s actively drive an excellence agenda than fixate on 30%’ 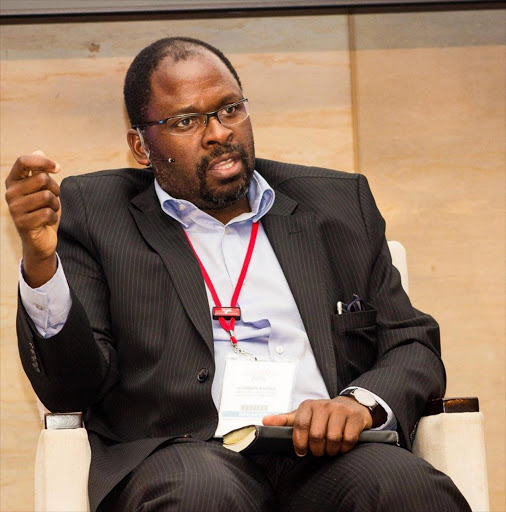 A debate on the validity of the National Senior Certificate and what needs to be done to help matrics to get better opportunities after school took centre stage at a seminar in Pretoria on Monday.

The seminar was held at Freedom Park in Pretoria where the National Education Collaboration Trust (NECT)‚ the Department of Basic Education and Umalusi officials met under the auspices of Dialogue SA to discuss major problems facing the basic education system.

The controversial topic of progressed learners and the standardisation of marks featured strongly in the debates‚ while questions were raised around the National Senior Certificate curriculum itself‚ and if the results reflected the realities of schools in South Africa.

Having heard the view that “30% is not good enough”‚ dialogue participants were quick to ask: “Not good enough for what?” All are agreed it is certainly not good enough for university entrance‚ or even for diploma or certificate studies‚ and existing policy makes this clear. It may not be enough for many employers in the middle-income economy like ours. But perhaps 30% (not in all‚ but one or two subjects) is enough for someone to exit the school system to pursue other learning or economic engagement opportunities.

Overall‚ the Dialogue programme was intended to confront the issues raised on the NSC results and in particular over the standardisation processes. These were expertly addressed by Umalusi which follows a rigorous process of ensuring that results maintain the currency from year to year.

It moderates exam papers‚ monitors and audits the marking process and performs statistical moderation of the raw results of each subject. While improvements can and should be explored‚ the current standardisation process is carried out with a high level of integrity by specialised respected‚ independent experts. Participants of the dialogue expressed appreciation for the clarity provided by Umalusi.

The issue of “progressed” learners was also openly presented. The policy on progressed learners was explained by the Department of Basic Education‚ and views were exchanged on the educational‚ statistical and sociological features of the concept and its practice.

The dialogue appreciated that the requirements for ‘progressing learners’ have been tightened by the department and that it continues monitoring and auditing its implementation to ensure that schools don’t channel learners to the ‘modularised’ NSC unnecessarily. It was widely agreed that with proper support‚ even ‘progressed learners’ can achieve the standards.

Participants in the Dialogue agreed overwhelmingly that the standards of the NSC are indeed credible‚ and that the performance of learners is properly standardised to ensure that the results of any candidate are not affected (positively or negatively) by anything other than their own abilities.

The Department was urged to ensure the public had a full understanding of these processes‚ so that greater trust and credibility could be ensured in the future‚ and the results made meaningful to schools‚ parents and learners. Consideration should also be given to introducing a standardised qualification at Grade 9 level‚ and a differentiated programme beyond this (with perhaps a technical stream).

South Africans should always strive for higher levels of achievement. Many participants emphasised the importance of the early years of schooling in doing so. It was agreed that Early Childhood Development and the Foundation Phase are key stages in learning development‚ and require specialised teachers. The National Education Collaboration Trust has trained over 26% of curriculum advisors nationally on how to strengthen foundation phase reading.

The NECT will be publishing a report of the dialogue and wishes to reiterate the NDP message of driving an excellence agenda‚ i.e. ensuring that learners perform well above the minimum levels referred to in the article. This is a challenge not only to government but to society as a whole.