Here's where your stolen car ends up 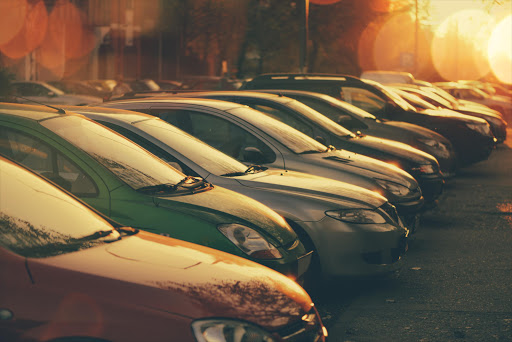 South Africa loses over R8.5-billion to vehicle theft and hijacking. Of the vehicles stolen‚ 57% are taken across the border‚ 36% filter back into South Africa as cloned vehicles and the rest land in chop shops.

This is according to Ryno Schutte from Pro-Active South Africa‚ who says the contribution of real-time intelligence could help lower these statistics.

Reviewing police statistics and the vehicle crime data from the recent Victims of Crime Survey‚ he said 47.7% of incidents took place at home‚ 17% in a parking lot‚ 15.4% on the street in a residential area‚ 13.1% on the street in town‚ 5.3% outside the office/shops/at work and 1.4% was classified under "other". Over half occurred away from home‚ which confirms past surveys and statistics released.

"Though there has been a significant reduction in vehicle theft‚ it can be deemed that vehicle crime has become more violent‚" said Schutte. "It can be contributed to increased vehicle safety measures being implemented on new vehicles and the vehicle key that is required to operate the vehicles‚ which places vehicle owners at higher risk."

Households that reported hijacking incidents to other institutions other than the police indicated that 9.3% reported them to Traditional Authorities‚ 12.2% to Private Security Institutions‚ 43.3% to the Insurance Company while 35.3% reported the incident classified under "other".

Schutte concluded that effective intelligence sharing of vehicle theft incidents could not only reduce this kind of crime‚ but also help combat armed robberies and drug trafficking.