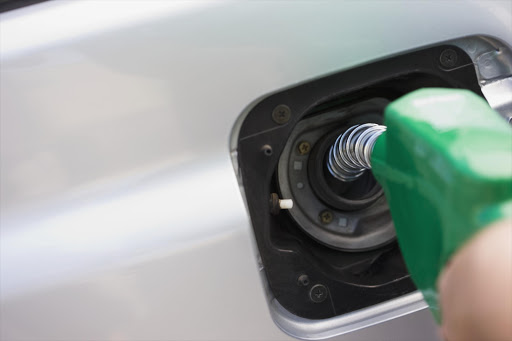 A new petrol station opened by the Dobsonville, Roodepoort, Leratong and Johannesburg Taxi Association has been hailed for its lower prices, but its legality has been called into question.

Opened specifically for taxi drivers in Roodepoort in November last year, the station boasts its petrol is 50c a litre cheaper than elsewhere. A social media user recently posted a slip from a purchase showing it was cheaper.

The department said a difference of 50c a litre was excessive.

"All service stations in the same fuel pricing zone must have the same petrol price. Without having all the details, a difference of 50 cents looks excessive," said Thandiwe Maimane, spokesman for the department.

The association's Zeblon Simelane said it was doing nothing wrong.

"The product belongs to us and we can decide on the prices." He said the association would make its own decisions about prices, in line with hikes recommended by Finance Minister Pravin Gordhan in his Budget last week.