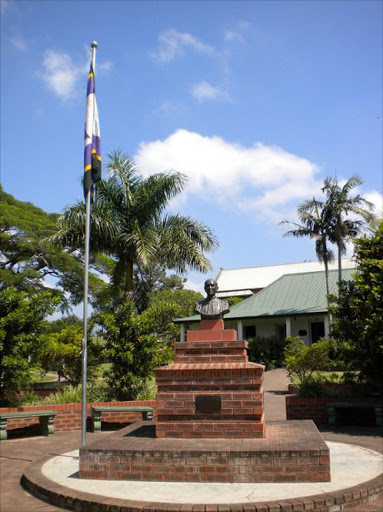 Historic Durban school‚ Inanda Seminary‚ has teamed up with the Zenex Foundation to launch a pilot teacher-interns project in eight rural primary schools.

Launched at Inanda Seminary on Tuesday‚ the programme will see 12 teacher-interns studying towards Bachelor of Education degrees through the University of South Africa placed at eight primary schools in Ndwedwe‚ north of Durban.

The Zenex Foundation is an independent trust established in 1995 to deliver programmes and projects in maths‚ science and language education in South Africa.

The teacher-interns programme has been run successfully in independent schools‚ including Inanda Seminary‚ for many years.

The teacher-interns are embedded in the school and are monitored by other teachers and observe and experience good quality teaching and learning while completing their formal studies.

Inanda Seminary and Zenex have taken up the challenge from the Department of Basic Education to see if this successful model of pre-service teacher training can work in a rural public school space.

“This Ndwedwe programme is seen as a pilot project and will provide valuable insights into taking such a project to scale‚” said Cathy Bean‚ community project manager of the Khanyisa Inanda Community Project at Inanda Seminary.

“It is our vision to train and grow inspired‚ high quality‚ well-equipped teachers from disadvantaged backgrounds through hands-on‚ contextualised and school-based teacher professional development thus raising the quality of teaching and learning in schools‚” said Bean.

The project is an expansion of the Independent Schools Association of Southern Africa (Isasa) Maths and English Internship Programme to place 10 interns in public schools for the period 2015 to 2018.

In April last year‚ the implementation of the internship project was transferred from Isasa to Inanda Seminary.