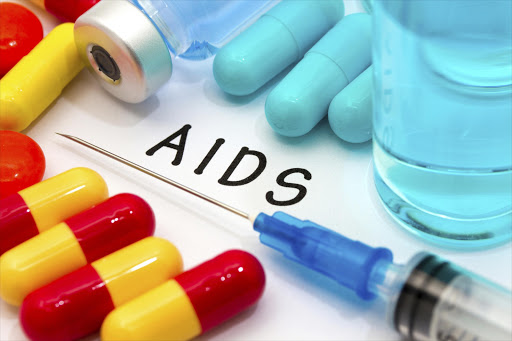 A US-funded study is recruiting South Africans to help find a way to prevent heart disease among HIV-positive people.

Someone with HIV can have more than double the chance of developing heart disease and strokes as an HIV-negative person.

The trial, funded by the US National Institutes of Health, is recruiting HIV-positive South Africans over 40 to join Americans, Brazilians, Thais and Canadians in the research.

Trial investigator Carl Dieffenbach of the National Institute of Allergy and Infectious Diseases at the US National Institutes of Health said: "If HIV-positive people start therapy early enough [after infection] they can live a relatively normal lifestyle".

"HIV is in you forever and all the therapy does is suppress it, but pieces of virus activate the immune system.

Activating the the immune system causes inflammation and this can increase the risk of blocked arteries and even increase cholesterol.

Initial data suggest statins, commonly used to control cholesterol and given to people at risk of heart disease, can reduce inflammation in HIV-positive people.

The participants, 6,500 globally, with all over 40 and under 75, have to be on antiretrovirals.

They will be administered a low-dose statin or a placebo to see if the statin reduces their likelihood of strokes and heart attacks.

The trial group will be monitored over six years.

People with HIV had a "double jeopardy", said Gita Ramjee of the SA Medical Research Council.