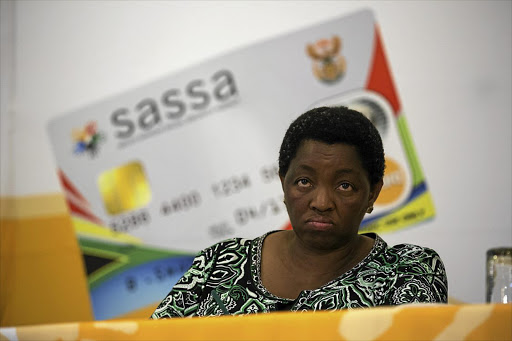 The Department of Social Development says it can pay social grants using cash trucks if negotiations with the service provider don't pan out.

Appearing before parliament's social development committee to give a weekly update on progress in securing the payment of grants on April 1, director-general of the department Zane Dangor said while he did not believe negotiations for a new contract with Cash Paymaster Services would be "scuppered", there were other ways to pay grants.

Dangor's report back was brief as he had been summoned urgently back to Pretoria by President Jacob Zuma.

Negotiations to secure the new contract got under way yesterday and are expected to run until Friday. Dangor said 99% of beneficiaries had bank accounts with Grindrod, Cash Paymaster's banking partner, which would allow them to deposit social grant funds.

About 40% of these preferred to get their grants in cash but said they could use the Post Bank and merchants, if necessary.

He said that in remote areas: "We will do what we have done in exceptional cases in the past, it's risky but it's been done before and that's to take cash, directly on trucks, and pay people."

This plan was in contrast with a presentation given by social grants agency Sassa on Tuesday to the standing committee on public finances, in which it admitted it had no plan in place for when the payment contract expires at the end of the month.

MPs on the social development committee took the department to task, saying different information was being given to different committees. But Dangor said Sassa's statement that there was no plan in place related only to future plans in which Sassa itself would take over the payment of grants.

The negotiations are being headed by acting CEO Thamo Mzobe, who has been in the position since Tuesday because CEO Thokozani Magwaza is on sick leave. The committee heard that Mzobe had been deployed from the National Development Agency.

This week the department and Sassa had sent a series of mixed messages. Minister Bathabile Dlamini promised to hold a press conference addressing the grants issue yesterday, but cancelled it.

ANC MP Pulane Mogotsi said: "The fear [of not being paid] people are having outside, as a member now, I'm having it," she said.

ANC MP Sibongile Tsoleli said that people needed assurances that they would be paid. "Hope is not a strategy," she said.