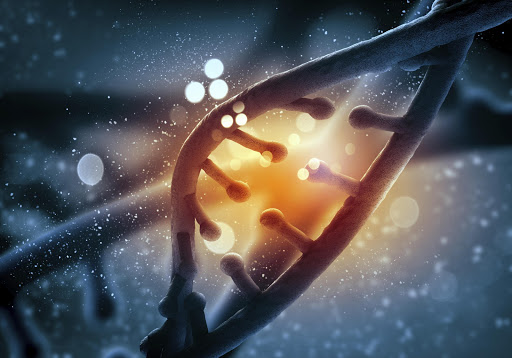 Genes play a role in whether toddlers will respond to interventions to improve their development.

Scientists are learning the first few years of a child's life can be a good predictor of whether they will have a successful life or be condemned to poverty.

Now an international study conducted in South Africa shows that genetics can determine whether an underprivileged baby will respond to interventions to help them.

The study was published in the journal PLOS this week.

Peter Singer, CEO of Grand Challenges Canada, said: "This is a startling finding that changes the way I think about child development. Why is that important? Because child development is the ladder of social mobility to climb out the hole of inequity for millions of children all over this inequitable world."

The first study was conducted by Stellenbosch Professor Mark Tomlinson between 1999 and 2003 in which caregivers taught about 220 Khayelitsha mothers to communicate and engage with their babies to help them form good bonds, a process dubbed "attachment".

Attachment is a psychological measure of a child's bond with its mother and can predict future wellbeing.

The trial was described as only "moderately" successful, registering a small improvement.

But researchers recently found 220 of the original children and analysed if they had a short or long form of SLC6A4 - the serotonin transporter gene, which is involved in nerve signalling, and which has been linked to anxiety and depression.

Children with the short form of the gene, and whose pregnant mothers were mentored, were almost four times more likely to be securely attached to their mothers at 18 months old than children carrying the short form whose mothers did not receive help.

Meanwhile, children with the long form of the serotonin transporter gene did equally well regardless of the mentoring.

Tomlinson told The Times they didn't want to genetically screen children as it would be "morally wrong".

"This raises more questions than answers," he said.