'No faith in Muthambi, must be fired' 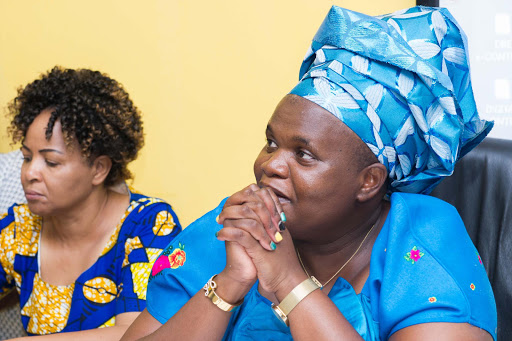 All MPs in the ad hoc committee set up to probe the fitness of the SABC board, except those representing the United Democratic Movement, are supporting the committee's final report, which calls for the firing of Communications Minister Faith Muthambi.

Committee chairman Vincent Smith said: "We knew this task would feel like a marathon.

"It is our humble view that the committee contributed in a small way to restoring credibility and respect for this august House."

He added that the SABC board was "dysfunctional and inquorate" at the time his committee started its work in December.

The entire board has since resigned and will be replaced by a five-member interim board.

Mike Waters of the DA said both Muthambi and former SABC chief operating officer Hlaudi Motsoeneng "believed that the SABC was their own fiefdom to do with as they pleased to further a broader political agenda".

Waters said: "The report recommends that . parliament refer violations of the constitution, Privileges Act, the Executive Code of Ethics and/or the Broadcasting Act to the ethics committee and/or the Presidency.

"Unfortunately, the DA no longer has faith in minister Muthambi and she must be fired."

The EFF's Fana Mokoena said SABC's problems were symptomatic "of a fascist and apartheid state".

Kwankwa said he felt his request "fell on deaf ears. For these reasons, the UDM does not support this report".